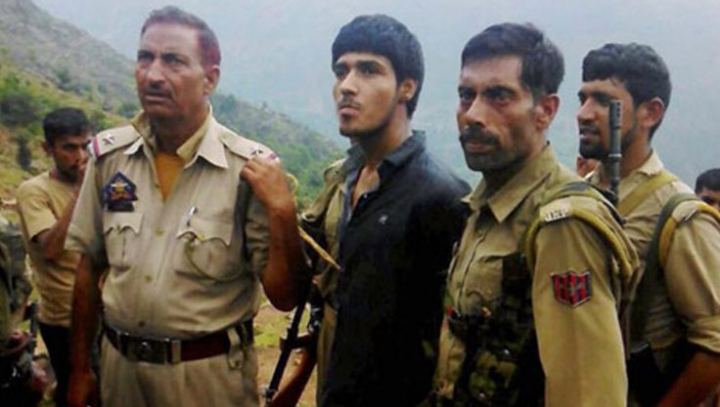 India said it attacked terrorist camps just across the border in Pakistan late on Wednesday, the biggest military escalation since a standoff in 1999, as Prime Minister Narendra Modi retaliated for a deadly strike against Indian soldiers earlier this month.

Heavy casualties were inflicted on militants assembled to infiltrate India, Director General of Military Operations Ranbir Singh said in a briefing in New Delhi on Thursday. The operations have ended and no more are planned, he said, without elaborating.

Indian troops entered about 3 kilometers (1.86 miles) into Pakistani territory and attacked three camps, India Today tweeted, without saying where it got the information.

"This is a very significant announcement," Shashank Joshi, a fellow at the Royal United Services Institute in London, said in an e-mail. "India has conducted covert, retaliatory cross-border raids on many occasions in the 1990s and 2000s, but to prominently announce them is a provocative new approach. Depending on how far the Indians penetrated and the nature of the targets, these might also represent much more ambitious operations."

Tensions between the nuclear-armed neighbors, who have fought three wars since 1947, have risen since a Sept. 18 assault on an Indian army camp in the disputed region of Kashmir that India blamed on Pakistan, though Pakistani leaders have denied involvement.

Modi this week canceled a planned visit to Islamabad in November for a regional summit, and is looking at other diplomatic measures to seek to isolate Pakistan.

"There has been no surgical strike by India, instead there had been cross-border fire initiated and conducted by India," the Pakistani army said in a statement, calling the claim of surgical strikes an “illusion”. "Pakistan has made it clear that if there is a surgical strike on Pakistani soil, same will be strongly responded."