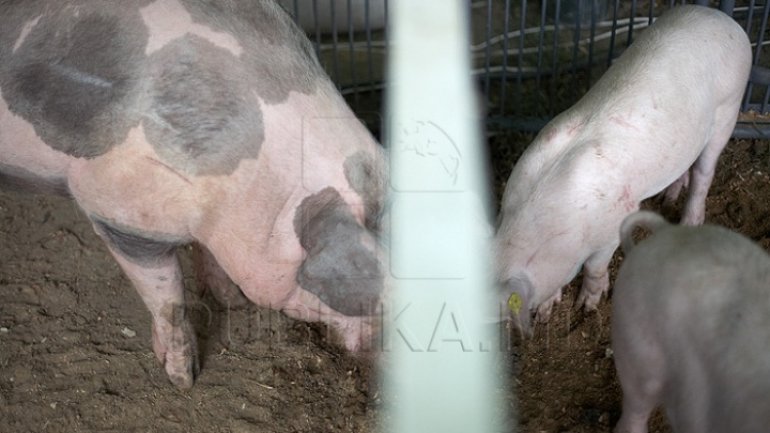 A swine disease has set the authorities from the northern district of Donduseni on alert. A case of Erysipelas or rouget, which affects pigs and can be transmitted to people has been recorded in the village of Plop.

The virus was traced in a single household, as the authorities intervened immediately.
"The veterinary set the diagnosis as rouget. We isolated the pig, disinfected the place to prevent the dissemination," said a representative of the Food Safety Agency.

The police are already checking up the cars entering/exiting the village, while the district authorities have banned any sales of pork.

The first case of swine fever was traced in September 2016, also in Dondușeni district, as other hotbeds were later recorded in the neighboring districts of Soroca and Edineț.

People are recommended not to buy meat from Ukraine.