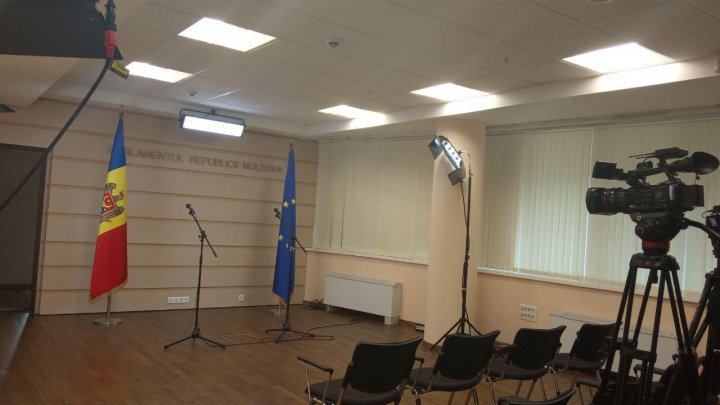 Bloc ACUM are waiting for PSRM in Parliament for further negotiations regarding governing coalition.

On Thursday, Andrei Nastase announced to give up the post Parliament President, bloc ACUM invited PSRM for another negotiation. The meeting was planned for today, at 8:30.

At present, it remains unclear if PSRM would accept the invitation.

Socialist Party also declared yesterday that they wanted a common position of PAS and DA. This came after Andrei Nastase initially opposed Zinaida Greceanîi to be voted as Parliament Speaker.