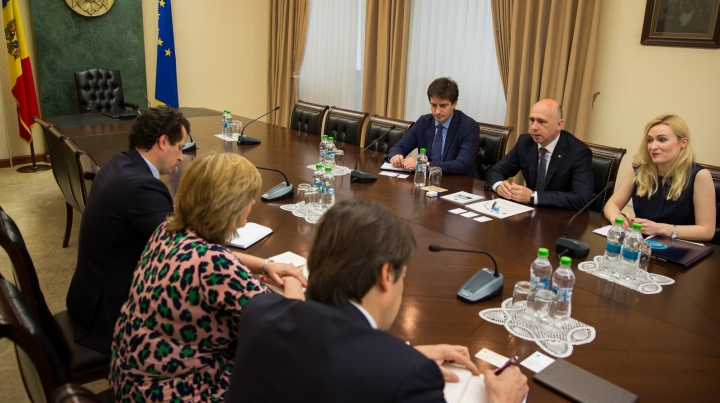 The Government’s steps to improve the business environment and the opportunities provided by the Virtual IT Parks Law have been discussed by prime-minister Pavel Filip with new South-East Europe Ericsson president Marie Large.

He has mentioned the moratorium on the state agencies’ checkups on companies, decreasing the number of controlling state bodies from 69 to 10, plus 4 independent regulators, and providing clear-cut rules for businesses.

Pavel Filip has stressed the business opportunities opened by the new IT Parks Law valid as of January 1, 2017, as the residents will pay but a single 7-percent tax.

Meanwhile school curriculums are revised to adapt to digital education as more IT specialists are to be trained at an Excellence Center.

Ericsson’s Marie Large has positively assessed the Government’s efforts to improve the business environment and has confirmed her company’s interest to work in virtual IT parks. The company plans to expand its South-East Europe Network Administration Center, based in Chisinau.

Pavel Filip has thanked the company for investing in Moldova and has encouraged it to expand its operation and create more jobs.