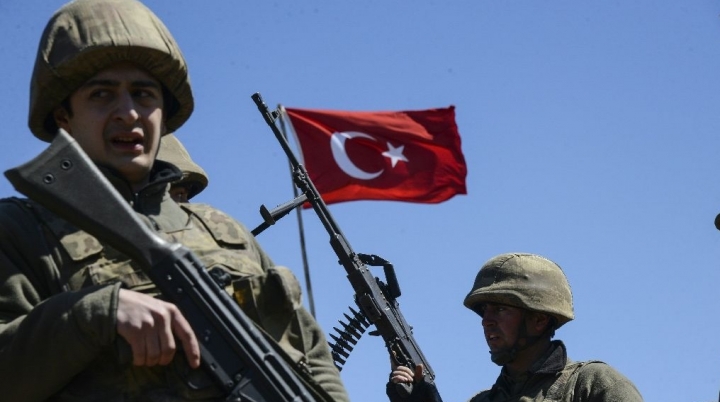 NATO said Wednesday Turkey's membership of the military alliance is "not in question" following the failed coup in July and stressed its "very clear position" of continued support for Ankara.

"Turkey’s NATO membership is not in question," spokeswoman Oana Lungescu said in a statement issued in response to "speculative press reports".

"NATO counts on the continued contributions of Turkey and Turkey can count on the solidarity and support of NATO," Lungescu said.

The statement comes the day after Turkish President Recep Tayyip Erdogan made a highly-symbolic visit to Russia to mend fences with Moscow, sparking speculation that Ankara's close ties with the West could be at risk.

In Ankara, Turkish Foreign Minister Mevlut Cavusoglu insisted the Russian visit had no wider agenda but did warn of the possible consequences if relations with Europe did not improve.

"Our relations with Russia are not a message to the West. We worked very hard to have good relations with Europe for 15 years," Cavusoglu said, as he blasted the European Union for having "encouraged the putschists."

"If the West one day loses Turkey -- whatever our relations with Russia and China -- it will be their fault," he said.

The Russian media on Wednesday hailed Putin's meeting with Erdogan as a major breakthrough, with past grievances forgotten in the interests of building new ties.