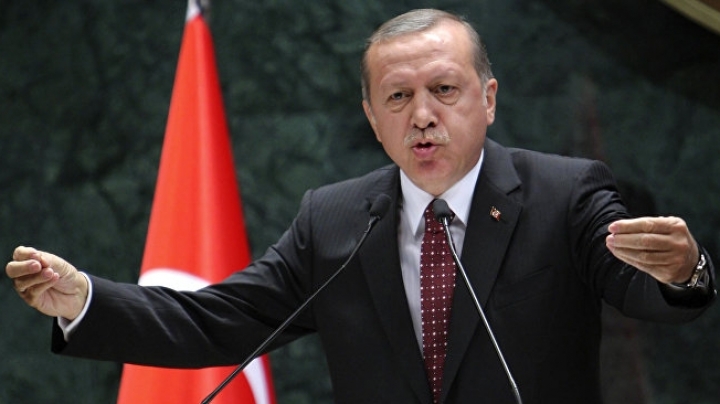 Turkish President Recep Tayyip Erdogan has vowed to purge all state institutions of supporters of an Islamist cleric his government blames for Friday's failed coup attempt.

Speaking at a funeral in Istanbul on Sunday, Erdogan vowed to "clean all state institutions of the virus" of Fethullah Gulen supporters.

He said Turkey, through the justice ministry and foreign ministry, would request the extradition of the cleric, who is based in the United States, and his backers.

Crowds chanted "Fethullah will come and pay," ''Allah is Great" and "We want the death penalty."

Erdogan said that in democracies, "you cannot push the wish of the people to one side" but also said "we are not after revenge."

The cleric, whose movement is labelled a terrorist group by Turkey, has denied any involvement in the coup effort.