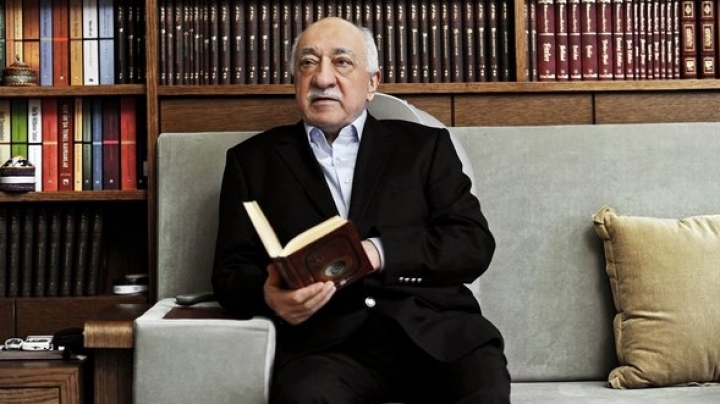 A U.S.-based Muslim cleric accused by Ankara of masterminding last month's failed coup said on Friday he would only hand himself over to Turkish authorities if an independent international investigative body first found him guilty.

"If a tenth of the accusations against me are established, I pledge to return to Turkey and serve the heaviest sentence," Fethullah Gulen said in an opinion piece in French daily Le Monde.

Gulen, who denies any involvement in the coup and has condemned it, said he believed the Turkish justice system was now controlled by the country's executive arm.

Turkey is pressing the United States to extradite the 75-year-old cleric and has purged tens of thousands of his suspected followers from the armed forces, other state institutions, the media and academia, Reuters reports.