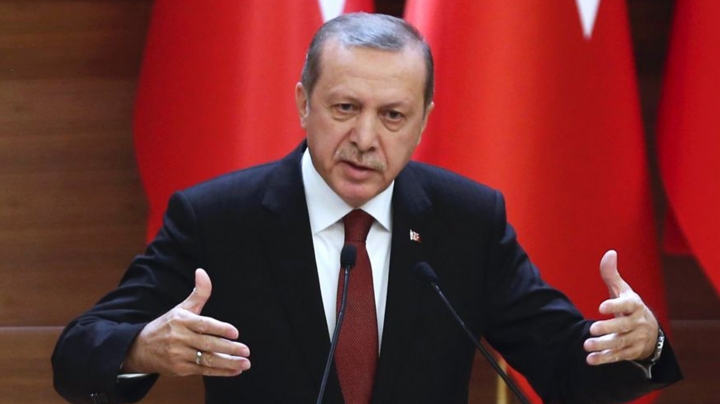 Under the plans, Turkey's spy agency, the National Intelligence Organization (MIT), and the military chief of staff would report directly to the president.

Erdogan also said the country's military academies would be replaced by a national defense university. The plans would be announced in the government's official gazette on Sunday, and Erdogan would seek parliamentary approval for what he described as a small constitutional package.

He also revealed plans to reduce the size of the gendarmerie security forces, but said the force would be stronger in terms of weaponry.

The gendarmerie is a branch of the Turkish Armed Forces responsible for policing rural areas, internal security and border control. It currently has more than a quarter of a million sworn members.

Last week, the government said the agency would report to the Interior Ministry.