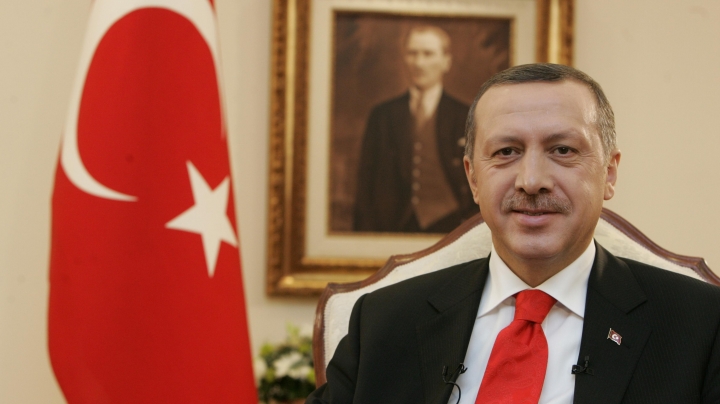 Turkey on Saturday released more than 750 soldiers who had been detained after an abortive coup, state media reported, while President Tayyip Erdogan said he would drop lawsuits against those who had insulted him, in a one-time gesture of "unity".

More than 60,000 people have been detained, removed or suspended over suspected links with the coup attempt, when a faction of the military commandeered tanks, helicopters and fighter jets and attempted to topple the government.

Turkey's Western allies have condemned the coup, in which Erdogan has said 237 people were killed and more than 2,100 were wounded, but have been rattled by the scale of the crackdown since.

The purges have targeted supporters of U.S.-based Muslim cleric Fethullah Gulen, accused by Ankara of masterminding the July 15-16 failed coup. The cleric denies the charges and Erdogan's critics say the president is using the purges to clamp down on dissent.