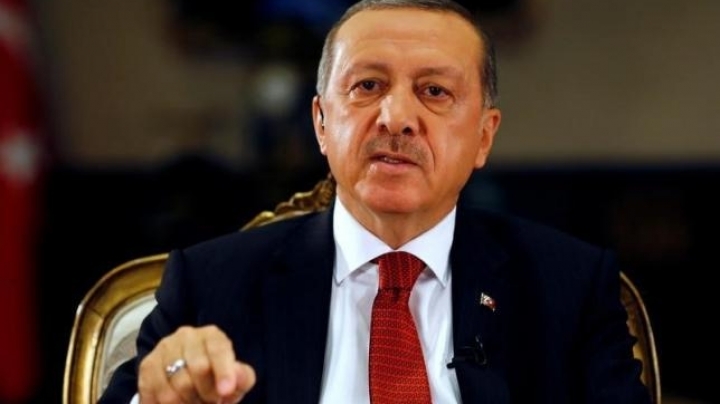 President Tayyip Erdogan tightened his grip on Turkey on Saturday, ordering the closure of thousands of private schools, charities and other institutions in his first decree since imposing a state of emergency after the failed military coup, reports Reuters.

A restructuring of Turkey's once untouchable military also drew closer, with a planned meeting between Erdogan and the already purged top brass brought forward by several days.

The schools and other institutions are suspected by Turkish authorities of having links to U.S.-based Muslim preacher Fethullah Gulen, who has many followers in Turkey. Erdogan has accused Gulen of orchestrating the July 15 coup attempt in which at least 246 people were killed. Gulen denies the accusation.

Critics of Erdogan fear he is using the abortive coup to wage an indiscriminate crackdown on dissent. The foundations targeted include, for example, the Association of Judges and Prosecutors (YARSAV), a secular group that criticised a recent judicial law drafted by Erdogan's Islamist-rooted AK Party.

In his decree, published by the Anadolu state news agency, Erdogan also extended to a maximum of 30 days from four days the period in which some suspects can be detained. It said this would facilitate a full investigation into the coup attempt.

Erdogan, who narrowly escaped capture and possible death during the coup attempt, told Reuters in an interview on Thursday that he would restructure the armed forces and bring in "fresh blood".

Turkey's Supreme Military Council (YAS) will meet under Erdogan's supervision on July 28, a few days earlier than originally planned, private broadcaster NTV reported, a sign that the president wants to act fast to ensure the armed forces are fully under the government's control.

Reinforcing that message, the YAS meeting - which usually takes place every August - will be held this time in the presidential palace, not as is customary at the headquarters of the military General Staff.

Erdogan, a popular but polarising figure who has dominated Turkish politics since 2003, declared the state of emergency late on Wednesday, saying it would enable authorities to swiftly and effectively root out supporters of the coup.

The emergency allows Erdogan and the AK Party government, who are mildly Islamist, to pass laws without first having to win parliamentary support and also to curb or suspend rights and freedoms as they deem necessary.