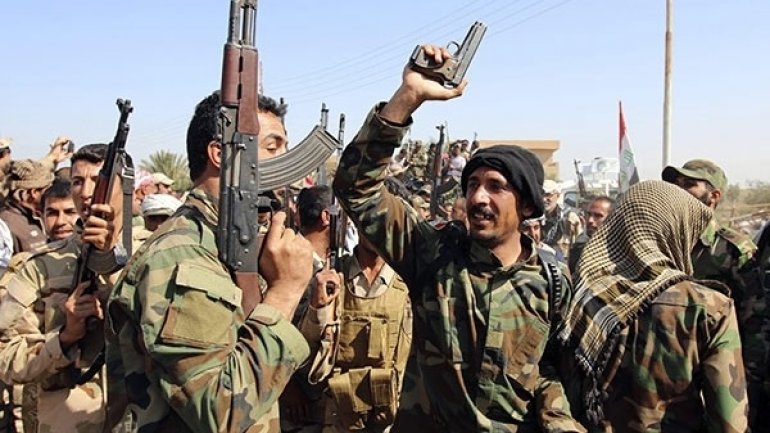 By launching air strikes against Syrian Kurdish fighters and threatening more action, Turkish President Recep Tayyip Erdogan is seeking to send a tough message to Donald Trump in the hope of bringing about a major U-turn in US Syria policy.

Turkey last week bombed targets of the Kurdish Peoples' Protection Units (YPG) in Syria, earning the wrath of its NATO ally Washington and on Sunday Erdogan warned more action could be imminent.

"We can come unexpectedly in the night," said Erdogan. "We are not going to tip off the terror groups and the Turkish Armed Forces could come at any moment."

The YPG has been seen by the United States as the best ally on the ground in the fight against Islamic State (IS) group jihadists in Syria and Trump has inherited a policy from Barack Obama of actively supporting the group.

But Ankara says the YPG is a terror outfit and the Syrian branch of the Kurdistan Workers' Party (PKK), who have waged an insurgency since 1984 inside Turkey that has left tens of thousands dead.