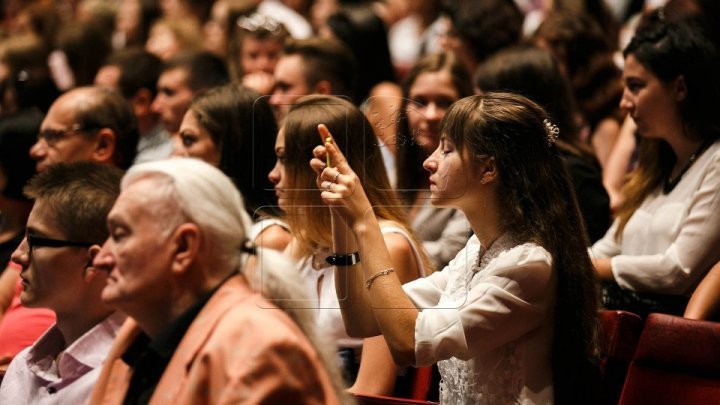 The Erasmus+ Project "Introducing Problem Based Learning in Moldova: Toward Enhancing Students’ Competitiveness and Employability"(PBLMD) has yielded results.

After two-week study, thirty students of six universities have presented solutions for different interdisciplinary problems based on 17 international objectives of sustainable development.

The best project is "Effects of Employment of 60+ People on the Workplace".

Six students of different universities joined in this project, coordinated by Moldovan professors and guided by two professors of Aalborg University (Denmark).

They said experience gained through the project was the most valuable award for them.

"That was the chance for us to see opinions of our colleagues from different institutions", said Diana Lupan, a student at the State University in Cahul.

"We worked with different people with different characters. We learned to overcome a conflict", said Ana Păduraru, a student at the State University in Cahul.

The coordinator group headed by Romeo Țurcan claimed good results gained by the pilot project. This means that this Danish system can be implemented in the future.

There are over 300 students who have participated PBLMD launched in Moldova since 2015.