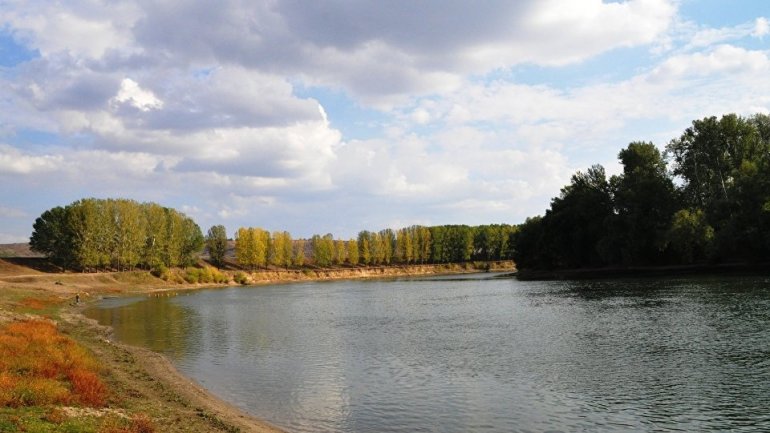 Dniester River is likely to reach a disastrous state in the next ten years. The warning comes from a group of 50 environmental NGOs in the country. The associations have expressed concern over the intention of the authorities in Kiev to raise six new hydroelectricity plants near Dniester.

Activists have asked the European Commission and other international institutions to initiate an investigation into the legality of construction.

Ukrainian authorities have already organized tenders for appointment of the company that will build the plants over Dniester River.

Environmentalists say that the risk of the water getting more polluted is very high.

"It is a thermal pollution. The water leaking from the bottom of the dam have temperatures from five to six degrees lower than that of the environment and it is stopping any development of biodiversity. Moldova will receive the leftovers that remain from using water from hydroelectric stations in Ukraine" , said the president of the Ecological Movement of Chisinau, Vladimir Garaba.

Environment Minister says Moldovan authorities have taken several actions that have tried to determine Kiev to abandon the project, but negotiations have not gotten anywhere.

"We discussed at government and parliament level, to use all channels of dialogue with Ukraine, because Ukraine to discuss with us plans for joint management of the river. Unfortunately we have to admit: Ukraine is not always a very easy dialog, "said Environment Minister Valeriu Munteanu.

Ukrainian government wants to invest two billion dollars for the construction of hydroelectric plants by 2026.