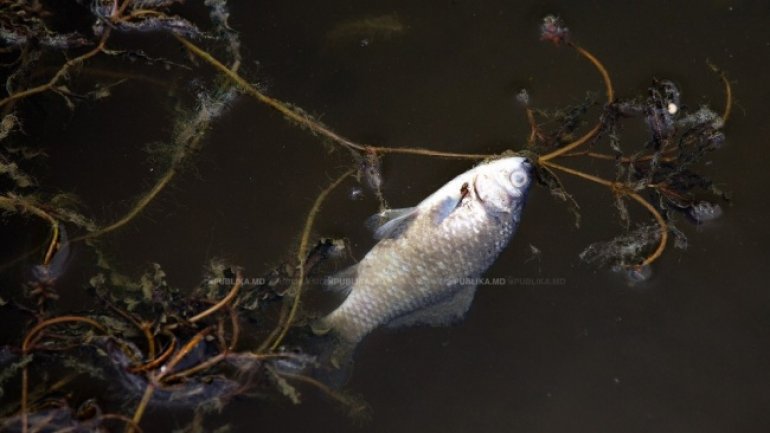 Hundreds of fish have been rotting on the shores of a lake in the northern town of Balti for the third month in a row. People avoid the lake because the smell is abominable.

Ecologists find the fish has died because of shortage of oxygen, while the responsible officials say they cannot evacuate the fish because they don’t have money earmarked.

The lake belongs to the Fishers Association, which has gathered the fish in sacks and left them on the shores.

Now the locals fear some epidemic may burst out, while the Fishers Association promises to evacuate the rotting fish risking a fine of $150.