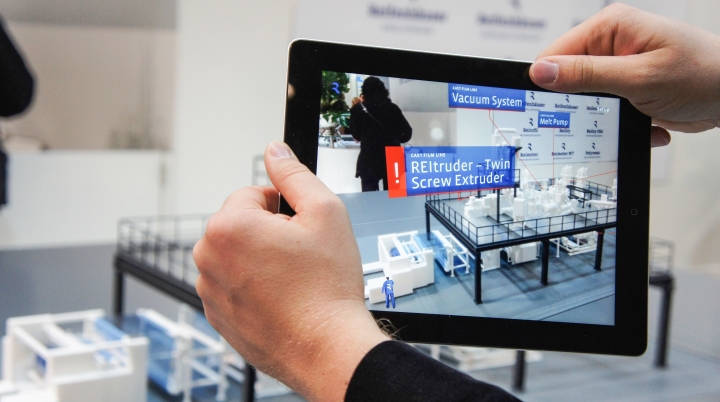 Apple’s CEO Tim Cook has told investors that augmented reality is going to be “huge” and that the company is investing in the technology.

Responding to a question about Pokémon Go Cook said that the game had shown that “AR can be really great”. “We have been and continue to invest in AR in the long run,” he said. “We’ll see whether it’s the next computing platform, but regardless it will be huge.”

The comments came during an earnings call to discuss the results of the company’s third financial quarter, the three months ending 30 June, in which the company earned $42.4bn in revenue, a 15% decline from the same period last year.

It’s the second consecutive quarter that Apple has reported a revenue decline, following a streak of uninterrupted growth since 2003. However, the company’s results were slightly better than expected, leading the stock to increase more than 5% in after-hours trading.

The revenue decline was largely credited to a drop in iPhone sales, which typically make up around two-thirds of the company’s revenue. Apple sold just 40.4m phones compared to 51.2m shipped the previous quarter.