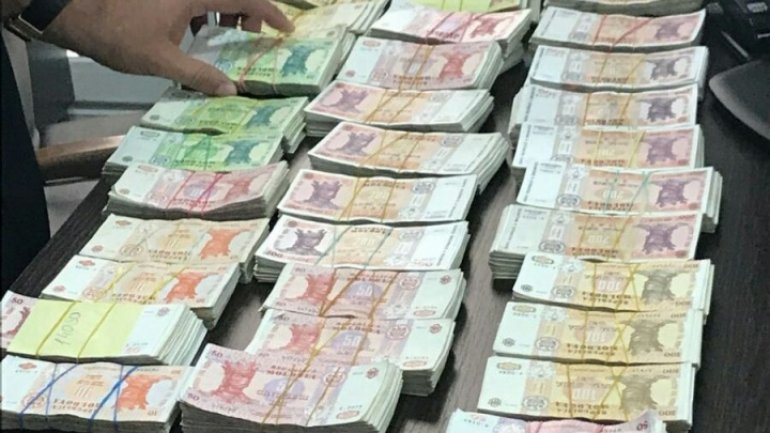 PDM announced this morning that they will support the law enforcement reforms, meant to ease the pressure upon the business environment. The project was suggested by Ministry of Justice, but before being implemented it will be put up for public debates.

The suggestions came from local and foreign entrepreneurs activating in Moldova, who have suffered from abusive control.

"This change, we were asked to support politically, is meant to eliminate the pressure of law enforcement upon the business environment, to protect them from excessive control, to stop the abusive investigations, which makes their activity a challenge in Moldova" Sergiu Sîrbu declared.

The new project will offer entrepreneurs the chance to avoid prosecution, if they will admit to their acts and pay for the damage it caused the state. The company's accounts will not be frozen and they will be able to continues their commercial activity. If found suspected a second time of fraud, then a prosecution will begin without a chance to atone for their mistakes.

"According to this project, a case will be penal prosecuted only if the organization cannot recover the damage, or represents a threat to public order, citizen safety, ecology safety etc." Sergiu Sîrbu added.

Law enforcement will have no more need to perform constant inspection upon economic agents that is at the moment, requested by the Penal Code. Therefore, their activity and organization will have to be reviewed.

According to the data provided by Office of the Prosecutor General, so far this year 546 investigations have begun on suspicion of economic crimes.