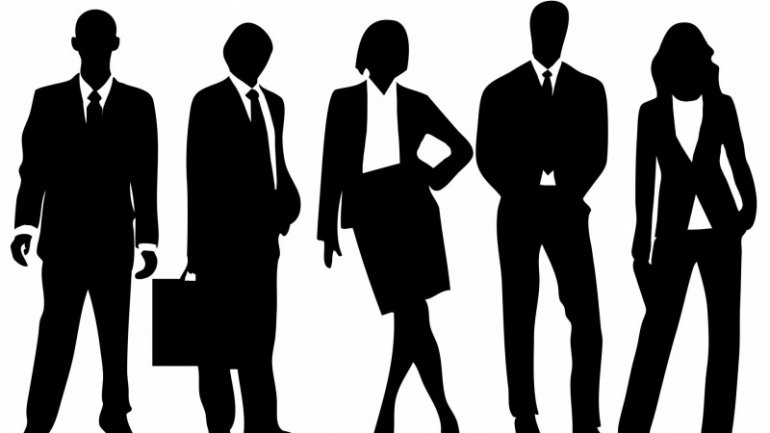 The draft law on reducing pressures on the business environment aims to create better conditions for honest economic agents. And those who violate the law intentionally will not escape punishment.

This was discussed at a new round of debates on the initiative. The event was attended by representatives of the Ministry of Justice, businessmen, employers' leadership and civil society.

"There must be an institution, who are trained, who have the necessary education, the supposed intelligence to communicate with us, but do not treat us as a crook or even worse as criminals, "said economist Călin Vieru.

"There have been so many complaints and so many signals have been given by our members about the behavior of different institutions," said Patronate Executive Director, Vladislav Caminschi.

Representatives of the Justice Ministry argue that these talks are needed to put an end to speculation.

During the debates, NGO representatives left the room, being dissatisfied with the discussions.

"I have sent this opinion since November, after consultations. Until today, the minister did not wish to have any talks with the non-governmental organizations," said program director, Center for Legal Resources, Nadejda Hriptievschi.

"All previous inclusive meetings have been opened. It has been allowed to all those who have an interest to come, to participate in these meetings to come, to make a contribution to improve the project," Justice Minister Vladimir Cebotari said.

The initiative to reduce business abuse belongs to the Democratic Party of Moldova. The package of laws on limiting abuses against economic agents is due to be finalized and approved by the Government, after that it will be debated in Parliament.