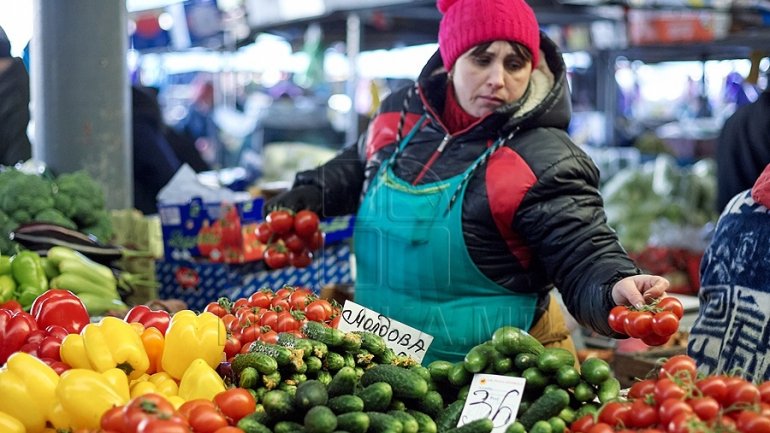 Entrepreneurs will be active at last one year based on a patent. The announcement was made by the Minister of Economy, Octavian Calmic. The official announced the creation of a new mechanism of activity for small businesses.

Starting with January 2017, the business patent will disappear. Authorities decided, however, to postpone this deadline to find a compromise with entrepreneurs.

"We understand that you have experienced the patent for a long period of time, and the element of transition is hard, but we will offer the best possibility of transition. This time, next year we will see the effects" , said Economy Minister Octavian Calmic.

However, the businesses that already hold the patent will be able to continue working with it.New one will not be released. In two weeks, the government and a working group consisting of representatives from the Small Business Association will begin developing a mechanism that will replace the patent in November.

"We have met several times and this time we are glad that you accepted our demands, and extended the patent" ,  said president of the Association of Small Business, Eugen Roscovan.

However, after meeting with the Minister of Economy, entrepreneurs have changed their opinion.

"We will negotiate until the problem will be solved and it should be convenient for entrepreneurs and accepted by government. - Would you agree two years? - We would agree with 10 years" , said  Roşcovan.

"We asked for these 10 years because it is a beneficial term for us and government to find an alternative for us" , said the holder of the patent, Gregory Marciuc.

Over 18 thousand entrepreneurs working in Moldova basis on patents, including 12 thousand have trade business.