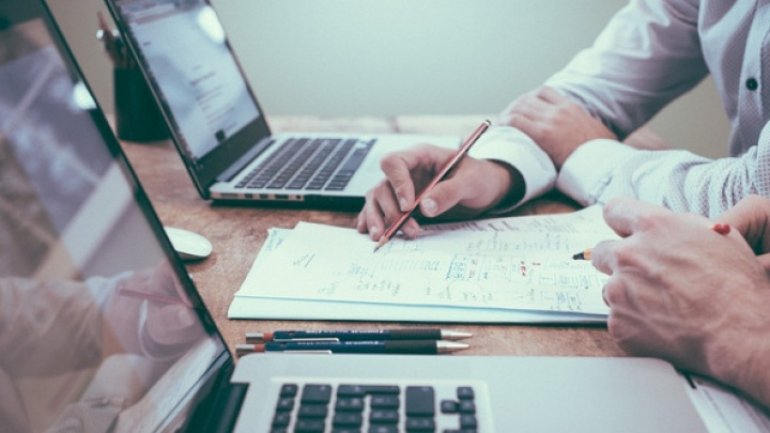 Entrepreneurs from Moldova support sanctioning reform system, suggested by PDM. According to them, once this project will be implemented, businessmen will no longer be chain by control bodies. Young people were the most enthusiastic, they are pleased that the state is creating good conditions for the development of a business.

Irina Brăiescu has opened a company in the light industry. She claims that in the beginning, it was very difficult, as she didn't know all the laws from the field, while some committed mistakes were done unintentionally. For this, the legal changes elaborated by the Justice Ministry are an instrument to support entrepreneurs.

"This initiative is extraordinary, as from the beginning, you lack knowledge, you are like a child in a new world and discover everything step by step, you start to understand technical details and how they are used. When you are given a chance, a short period of time to correct the mistake, it is extraordinary" Irina Brăiescu declared.

This initiative of authorities was also supported by other entrepreneurs.

"I only have positive feedback on this matter, as we are beginners and it is normal to commit mistakes, you learn from them, therefore I support this project" entrepreneur Irina Lungu explained.

"This is a method to help businessmen who have only begun, to help them concentrate more on their activity, rather than state's control bodies" entrepreneur Vica Diavor declared.

The project to reduce abuse toward business was elaborated by Ministry of Justice and is up for public debated. The document foresees that in case entrepreneurs will admit to their fiscal faults, they will not be sued, but sanctioned. At the same time, once the reform is implemented abuse from control bodies will be prevented.