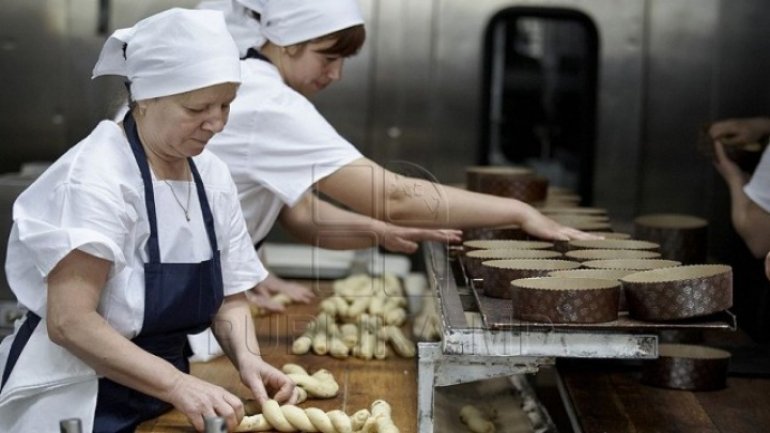 At just 22 years old She has a business that provides fresh bread an entire village. Doina Roscot has opened bakery in native village Taraclia.

The dream of the woman has became reality thanks to a grant of over ten thousand euros provided by the European Union.

The idea to open her own business with the smell of warm bread appeared long time ago. The young woman was awarded for the project.

Doina's bakery has three people employed. Her parents are proud of their daughter.

The grant won by the young woman was granted by the European Union through the Program "Support to Confidence Building Measures", implemented by UNDP.