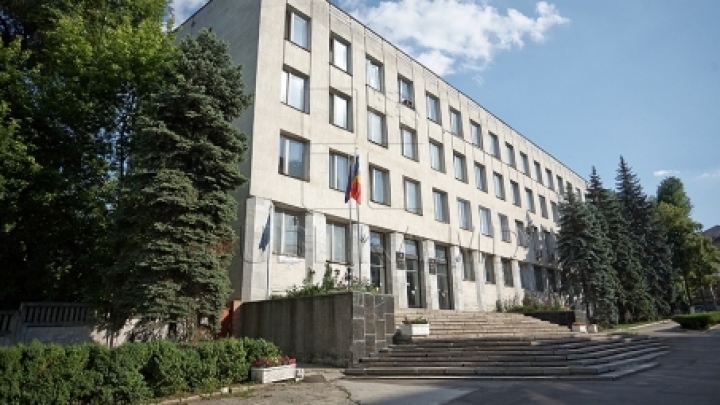 The General Prosecutor’s Office will investigate the disclosures of the active member of the DA Platform Party of the Țopa felons, Vasile Iacubov.

Earlier today, Iacubov disclosed the intentions of that party’s leaders to stage a coup d’etat, in the spring of this year.

The General Prosecutor’s Office’s spokeswoman, Maria Vieru, says Iacubov’s statements will be considered in a criminal investigation regarding the violent protests staged by the DA Platform in April.