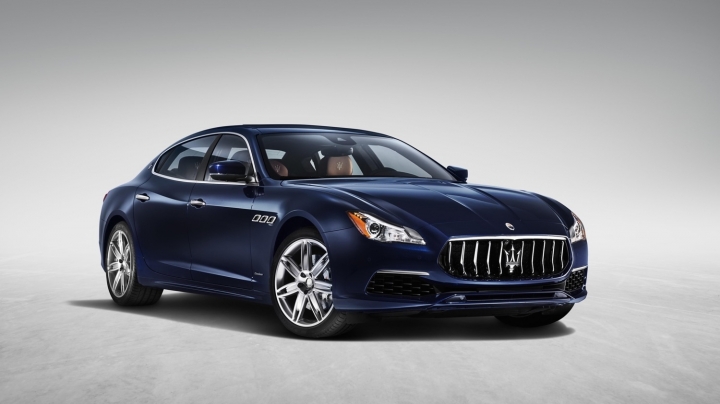 Today it’s known for its high-end luxury sports cars, but by 2020 (or “maybe 2019”), Maserati hopes to offer its wealthy consumers something that not only costs a lot of green, but is green itself — an electric vehicle.

Sure, by the time its version rolls around, electric cars may not be nearly as buzzworthy as they are today. After all, the Italian carmaker is already a bit late to the game in announcing its own EV plans. But don’t worry — as the company’s engineering lead Roberto Fedeli told Car and Driver, Maserati isn’t worried about doing things first but more about doing them better than anyone else.

“We will be last (with a production EV), and we have to arrive to the market with something different,” Fedeli said. “Very different.” As such, Maserati has no interest in taking cues from other makers, and certainly won’t be making a Telsa copycat.

“A Tesla fighter probably [is] not a good idea,” he mused, and then added, “I don’t think that Tesla is the best product in the market but they are doing 50,000 cars a year. The execution and quality of the products of Tesla are the same as a German OEM in the 1970s. Their solutions are not the best.” Those are some fighting words if we ever heard any.