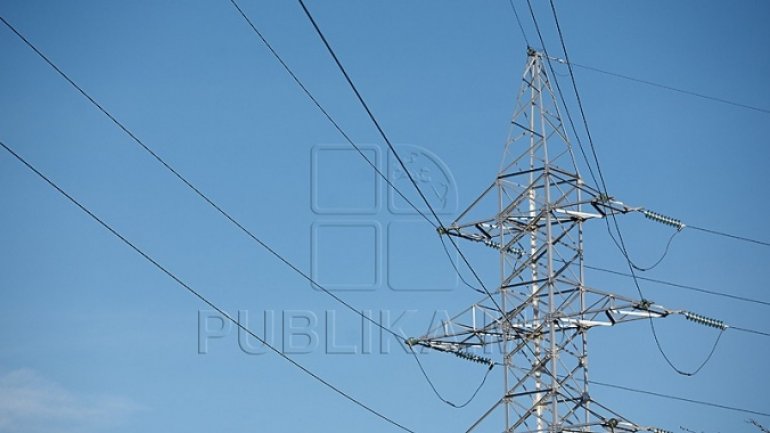 According to the National Agency for Energy Regulation, the current price for electricity expenses of Termoelectrica has been declared as unjustified.

"The current rate is sufficient to cover costs and the increase requested by 12 percent." , said Sergiu Ciobanu, director ANRE.

"Of course we are not satisfied with the decision. The Agency deals with provisions of the methodology and the law incorrectly. We'll do the calculations and see which one is the damages or losses that will support the company. Around 70 million lei yearly" , said Veaceslav Ene, director Termoelectrica.

Currently, Termoelectrica produces 20-per-cent of the electricity distributed in the country, bought by Gas Natural Fenosa.

Thus, if today, December 20th, the Energy Regulatory Agency would approve the tariff increase, this would have led directly to an increase in price for consumers.
AFLĂ imediat Știrile Publika.MD. Intră pe Telegram