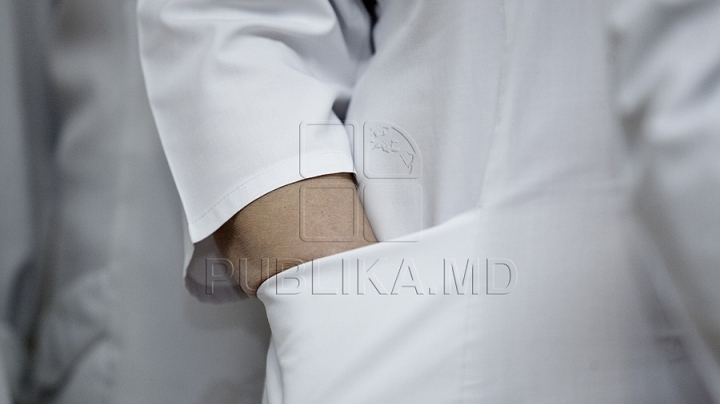 After a pause of approximately three months, endovascular surgeries will be done again at the Republican Hospital. This is after the apparatus used by doctors for surgeries on venous arteries was repaired.

The Edelweiss Foundation has donated the largest amount of money for the change of the broken piece.

The surgeries are done without any cuts, just through small punctures of the skin under the radiological visual control. This kind of surgeries weren’t done since March 2016, when the device broke.

"Being a very expensive piece, with only the hospital budget we could not afford it. We have asked for help from Edelweiss Foundation, who understood the problem and today we are celebrating. We hope that the support of Edelweiss foundation will be felt, and many people will benefit from this" said the general director of the Republican Hospital, Andrei Ciubotaru.

The purchased piece costs approximately one million lei. Edelweiss Foundation has contributed with over 355,000 lei, being the largest amount of money donated by sponsors.

"In Moldova it is the only medical office of this type. It was necessary to help, because this device didn’t work for three months and no surgeries could be done. Because of this, the Edelweiss Council has decided to help at the procurement of this piece" said the Executive director of Edelweiss Foundation, Lara Moraru.

The activity of the endovascular office will be resumed since tomorrow.

Meanwhile, tens of patients have registered themselves to have the endovascular surgeries.

Since 2013 were done over a thousand endovascular surgeries. Even a two-day old baby had this kind of surgery. The procedures a covered financially by the health insurance policy.