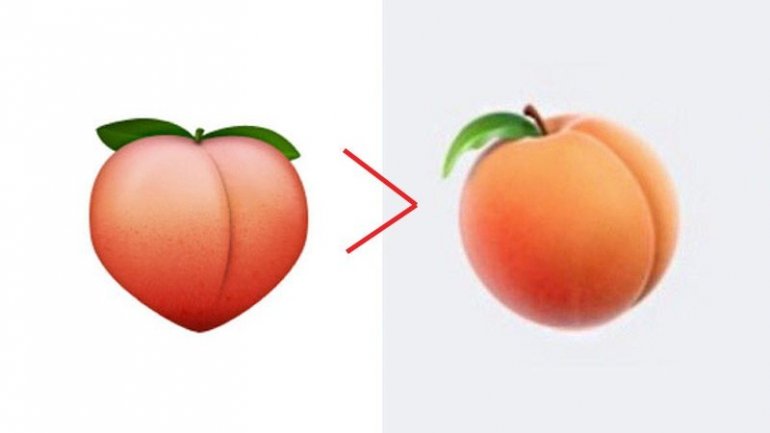 Apple is about to drop a new version of iOS, which will bring with it a range of decidedly un-sexy emoji.

According to Independent, the update makes a huge number of changes to the little characters, changing existing drawings as well as introducing some entirely new ones. And one of those changes appears to be the most controversial, perhaps cutting off an entire new form of communication.

The peach emoji has become iconic as a shorthand way of referring to the bottom, because of its likeness to one. But Apple is redesigning that emoji, making it look far more like an actual peach and so apparently stopping it from being used in its more remarkable way.

To make up for that, the company is introducing a whole range of other, new characters. Those include a shrugging man – perhaps as a way of not forcing people to use the shrugging emoticon (written as ¯_(ツ)_/¯).

While the peach update is likely to bring with it a huge change in how people speak, the update is far from the most controversial one that Apple has released in recent months.