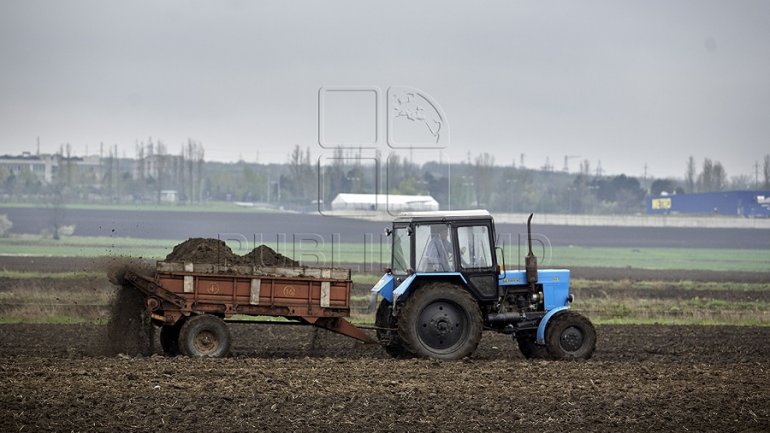 October 31st is the last day when farmers can submit applications to obtain grants. The process of receiving files was stopped on September 27th, after the money from the fund have been fully used.

At the request of the Prime Minister, Agency for Payments and Intervention for Agriculture extended the deadline for applications until October 31st, which means that some farmers will receive their money next year.