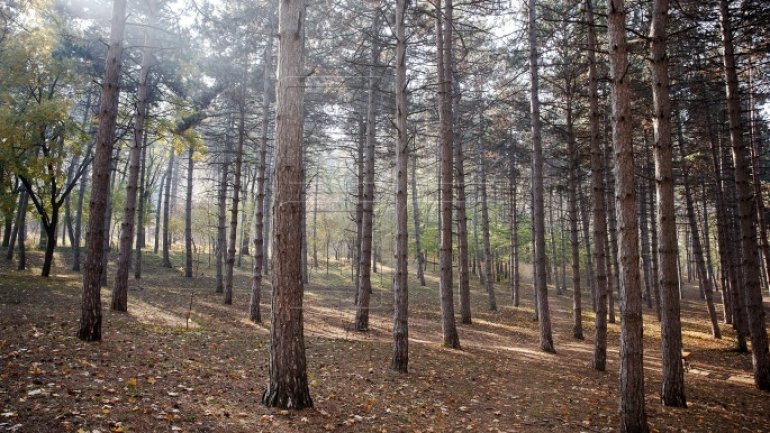 Five employees of Central Administrative Authority in Forestry and two from the Ecological Inspectorate in Balti town were detained for illegal deforestation in Falesti town.

Earlier, two other economic agents have been detained in the same case, for deforestation on nine hectares of forest.

According to investigators, the estimated damage amounts to 200 thousand lei, and the environmental damage is almost one million lei.

Business men have leased 28 hectares of land for 49 years. Investigations have shown that employees of State Environmental Inspectorate and the Central Administrative Authority in Forestry in Balti town are involved in the case.

If found guilty, the companies risk fines of over 115 thousand lei or imprisonment of up to six years. The other five risk up to three years in jail or a fine of 40 thousand lei.