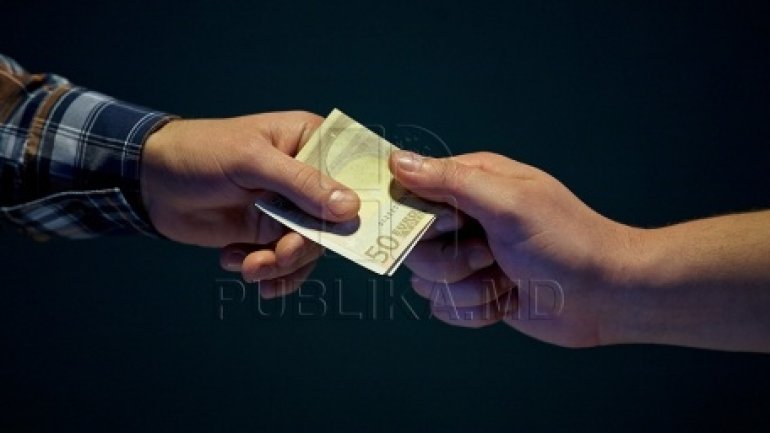 Three customs officers and four police officers have been detained at Otaci border customs point for 72 hours. According to the head of the Anticorruption Prosecutor, Viorel Morari, the customs station employees are suspected of passive corruption and extortion of money from drivers crossing the border.

Investigators have announced that a driver that mediated the transactions was also arrested this case.

Customs officers would have claimed 200 lei to expedite the passage of customs control and border police.

Previously, 28 employees of Tudora and Palanca border customs points were detained after being suspected of passive corruption. The employees were customs inspectors, team leaders, heads of post, and Deputy Head of the Customs Office Bender.