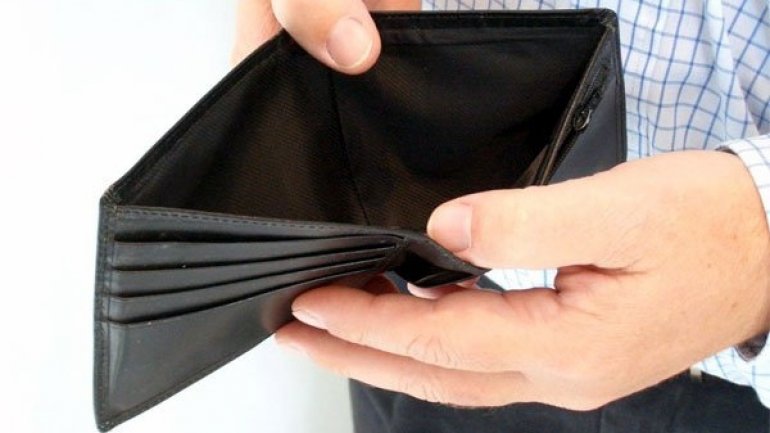 Preparations for the holidays with empty pockets. This have to endure employees of Apa-Canal Balti who have not received salaries for three months.

Administration feeds them with promises and tells them that the money will come only at the end of January. So people are desperate and do not know where to borrow to survive.

Meanwhile, the Ministry of Finance carries out a verification at the organization at the request of Balti Police Inspectorate, which opened a criminal case for economic fraud.

The employees of Apa-Canal Balti are forced to live in debt and work in poor conditions.

People are disappointed because they had received assurances from Mayor Renato Usatai that situation will change, but they were left with just promises.

Enterprise's debt to employees is 4.6 million lei. The Administration recognizes that for almost five years it cannot pay salaries on time because the entity accounts are managed by creditors.

A few months ago, the Ministry of Finance has initiated an inspection at the company.

This after police opened a criminal investigation for economic fraud. According to preliminary data, the institution doesn't keep any financial records.