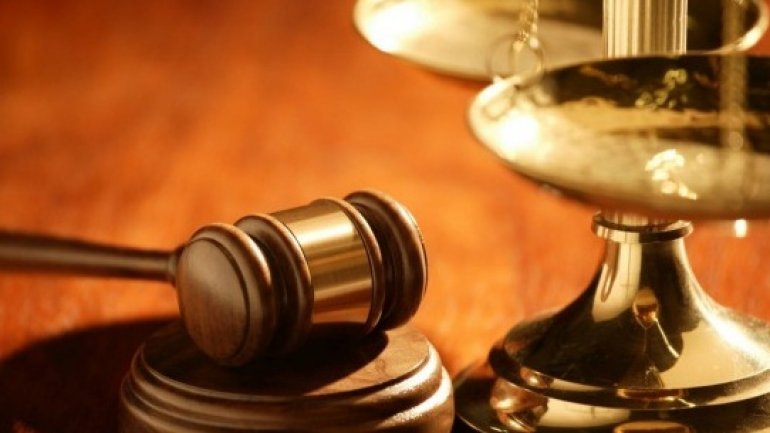 The criminal case of an employee off Rascani sector Cuncil and her husband for committing a misuse of power and scam has been completed and sent to court.

According to the prosecutors,  in the period July 2013 - September 2015, the suspect claimed money from two people, saying she can influence officers in the district commissions, controllers and inspectors Court of Auditors and Inspection Finance of the Ministry of Finance.

In total, according to prosecutors, the defendant received 230 000 lei, including the amounts her husband received. Also, the money received were from the amounts approved for payment and allocated as compensations for the victims of political repressions rehabilitated.

They are also accused that in early March, have been requesting monetary compensation as a result of political repression on relatives, fraudulently claiming 8000 lei from the same people.

For this amount, the defendant promised to do something in order to decrease the amount of payment at the Control Commission.

At the request of Anticorruption Prosecutor's Office, the defendant was temporarily suspended from office, currently being investigated under house arrest, and her husband, who is former officer of MIA, is banned from leaving the country.

The defendants risks imprisonment of up to six years.