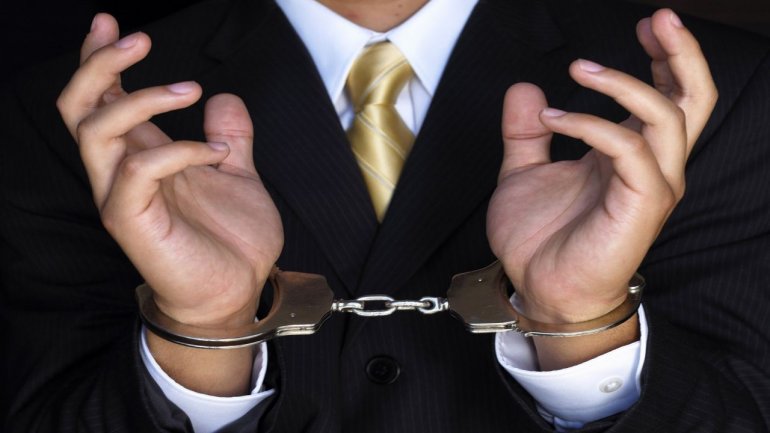 An employee of the Department of Foreign Ministry was arrested today, December 9th, by anti-corruption prosecutors and SIS officers.

The information was confirmed by the General Prosecutor, Eduard Harunjen.

The detention was held in Chisinau and is related to the criminal activity described in the file of the Moldovan consul in Istanbul - Veaceslav Filip. The suspect had taken money for the travel documents of and Arab citizen, located in the Republic of Moldova.

According to the portal deschide.md, the suspect would be Nicolae Nuca, the Head of Public Relations Department of the Directorate General of Consular Affairs.

He was consul of Moldova to Bologna and is the father of the famous singer - Nicoleta Nuca.