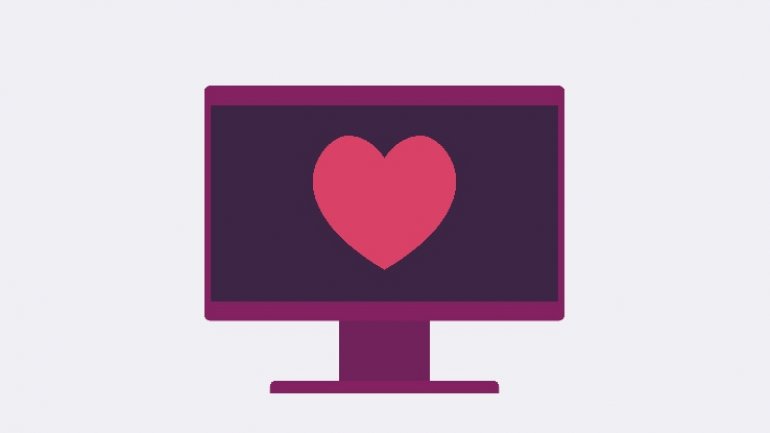 From I, Robot to Ex Machina to Morgan, the idea of creating robots that can understand, compute and respond to human emotions has been explored in movies for decades.

However, a common misconception is that the challenge of creating emotionally intelligent computing systems is too great to be met any time soon. In reality, computers are already demonstrating they can augment — or even replace — human emotional intelligence (EQ).

Perhaps, surprisingly, it is the lack of emotion in computing systems that places them in a such a good position to be emotionally intelligent — unlike humans, who aren’t always particularly good at reading others, and are prone to missing emotional signals or being fooled by lies.

According to Tomas Chamorro-Premuzic, “robots do not need to be able to feel in order to act in an emotionally intelligent manner. In fact, contrary to what people think, even in humans high EQ is associated with lower rather than higher emotionality. [High EQ] is about controlling one’s impulses and inhibiting strong emotions in order to act rationally and minimize emotional interference.”

In the field of affective computing, sensors and other devices are also getting very good at observing and interpreting facial features, body posture, gestures, speech and physical states, another key ingredient in emotional intelligence. Innovative companies across a range of industries are now using computing systems that can augment, and even improve on, human emotional intelligence.