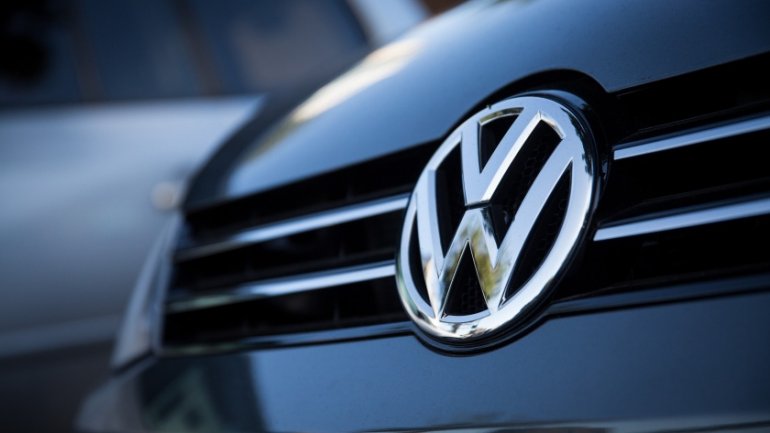 Europe's largest carmaker Volkswagen sees building its own factory to make electronic vehicle batteries as a logical move as it expands production of low-emission cars after its emissions scandal.

Volkswagen and its labor unions agreed on Friday to cut 30,000 jobs at the core VW brand in exchange for a commitment to avoid forced redundancies in Germany until 2025.

The cuts came with a management pledge to create 9,000 new jobs in the area of battery production and mobility services at factories in Germany as part of efforts to shift toward electric and self-driving cars, Reuters reports.
AFLĂ imediat Știrile Publika.MD. Intră pe Telegram