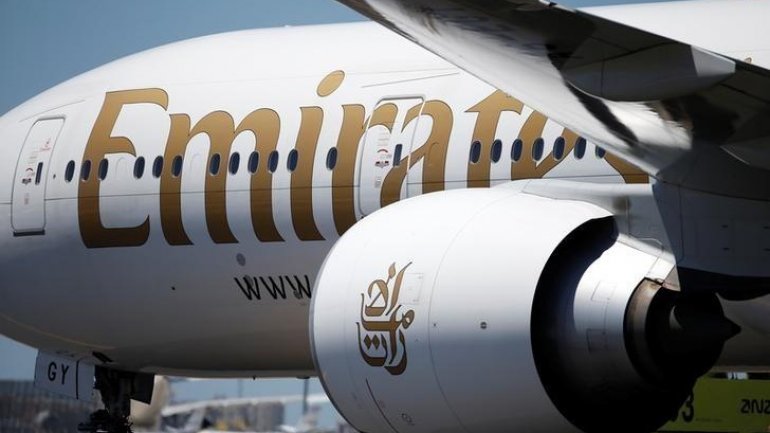 Emirates plans to start flying to the United States with a stop for passengers in Greece, its second so-called fifth freedom flight and a move that could anger U.S. competitors who accuse it of competing unfairly through state subsidies.

Dubai-based Emirates already operates four daily flights to John F. Kennedy International Airport in New York, including one with a stop off in Milan.

Fifth freedom rights allow an airline to fly between foreign countries as a part of services to and from its home country.

Delta and other U.S. airlines have accused major Gulf carriers - Emirates, Abu Dhabi's Etihad Airways and Qatar Airways - of receiving tens of billions of dollars in unfair subsidies, and urged the former Obama Administration to halt the Open Skies agreement. The Gulf carriers deny the allegations.

The Obama Administration ultimately declined to take action against the Gulf carriers who are owned by governments of Middle East allies Qatar and the United Arab Emirates.

U.S. airline lobby group Open & Fair Skies has said it is optimistic the new administration of President Donald Trump would "enforce our trade agreements and fight for American jobs”.

The lobby group is likely to put pressure on authorities to stop the Dubai-Athens-Newark route before it starts, said Will Horton, senior analyst at CAPA - Centre for Aviation.

However, the U.S. carriers will have a hard time arguing that the Emirates flight is damaging given that U.S. carriers do not fly to Greece year-round, Horton said in emailed comments.

Emirates President Tim Clark said the Greek government approached the airline "some time ago" to start a flight between Athens and New York, according to an airline statement.