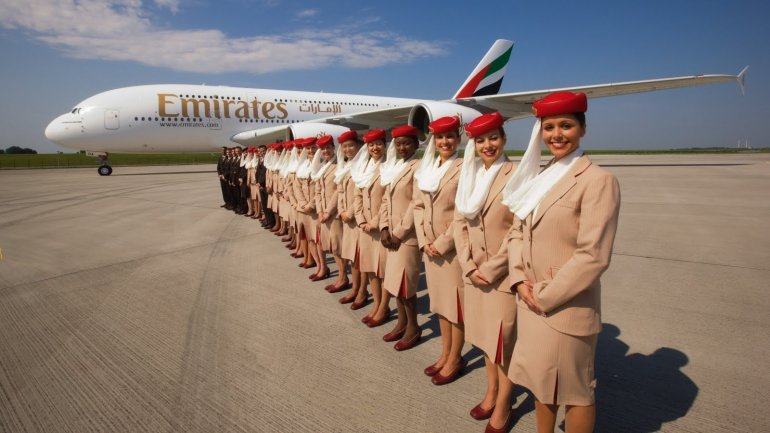 Emirates airline has had to change flight attendant and pilot rosters on services to the United States following the sudden U.S. travel ban on seven Muslim-majority countries, an airline spokeswoman said Sunday.

"The recent change to the U.S. entry requirements for nationals of 7 countries applies to all travelers and flight operations crew," the spokeswoman said in emailed comments. "We have made the necessary adjustments to our crewing, to comply with the latest requirements."

A separate spokeswoman later told Reuters by phone the impact of the roster changes on the airline would be minimal due to its diverse workforce.

Emirates, the world's largest long-haul airline, employs over 23,000 flight attendants and around 4,000 pilots from around the world including from the U.S., Europe and Middle East, the spokeswoman said.