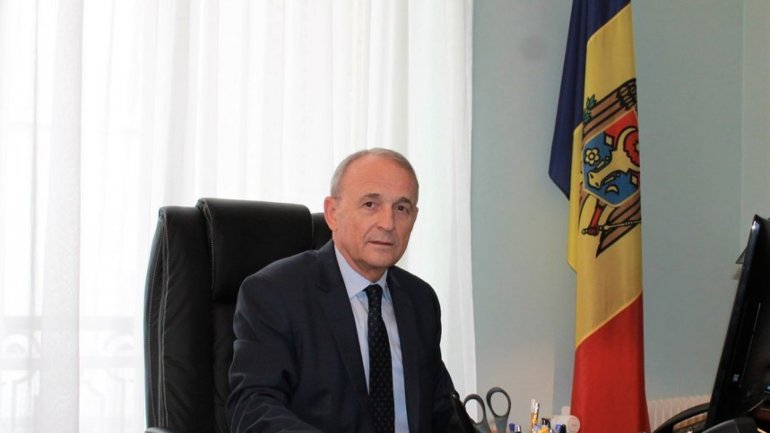 Moldovan Ambassador in France, Emil Druc, declared for moldnova.eu that Republic of Moldova became more attractive for French businessmen, many even begun talking of investing.

"According to statistics, the economic and trade relations between the two countries is growing. In France they call investors as friends that need help. This is the way authorities from the Embassy and Chisinau view them, as by through investments they benefit economic and financial stability of Moldova. Moreover local win and honey are the most sought products in France, a thing we are glad for and makes us wish to promote local manufacturers" Emil Druc declared.

Emil Druc believe that Moldovan's residing in France had a big part in the economic, social and cultural development of our country.

Diaspora has an important role, as they share our culture, arts and traditions with other countries. Therefore, implicating citizens that live abroad in politics must be one of any government's aim. The role of an Embassy is to watch over and when needed, protect its citizens that live in another country. It is also meant to estimate how bilateral relations can develop, by promoting and supporting projects from various fields" Moldovan Ambassador in France added.

Emil Druc also declared that Moldova's more often appearance in France can create multiple new opportunities for cooperation not only on political level, but also social, economic and cultural.