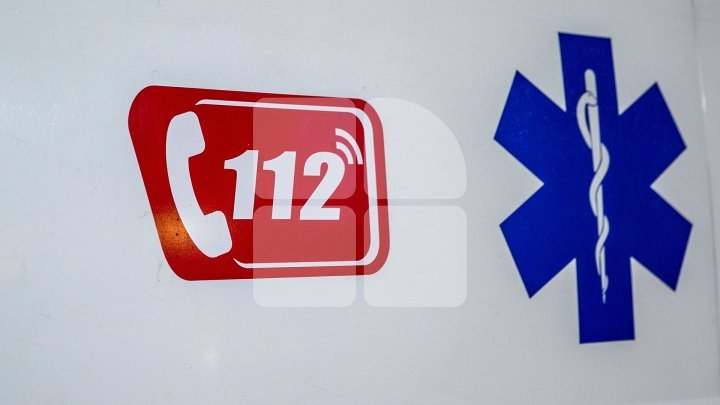 Employees of the Emergency Service 112 received their December salaries. The information was confirmed for Publika by the institution Director Liviu Oboroc. They should have received their salaries by Jan 7.

The director explained the delay due to technical error.

Publika broadcast yesterday news on the salary pay delay, quoting deschide.md source that said the employees intended to call a strike for 15-30 mins.

The 112 Service was initiated by Prime Minister Pavel Filip on the period when he acted as Information Technology and Communications Minister. The single emergency number 112 works in 36 European states and, starting from today, in Moldova as well. The numbers 901, 902 and 903 will be active in parallel till late next June, when they will be redirected to 112.

The soft used for the 112 system is of the last generation, Moldova being the second country of Europe to use it, after Sweden. This will allow managing much more complex cases and immediate connection of all services – police, ambulance, rescuers, for a more efficient intervention. The average period of time for the caller’s questioning will be shortened thrice, due to the fact that the system allows identifying the name, residence and exact location.