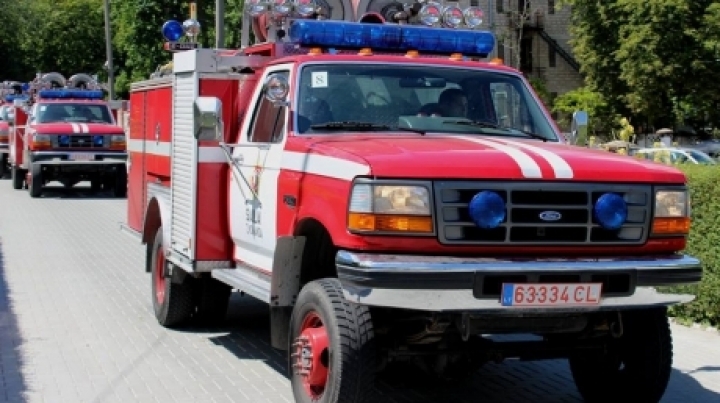 The emergencies in Moldova are going to be managed even more efficiently, as the country is to be supported by Lithuania. The two governments have inked an agreement providing for mutual cooperation and assistance in preventing and responding to calamities.