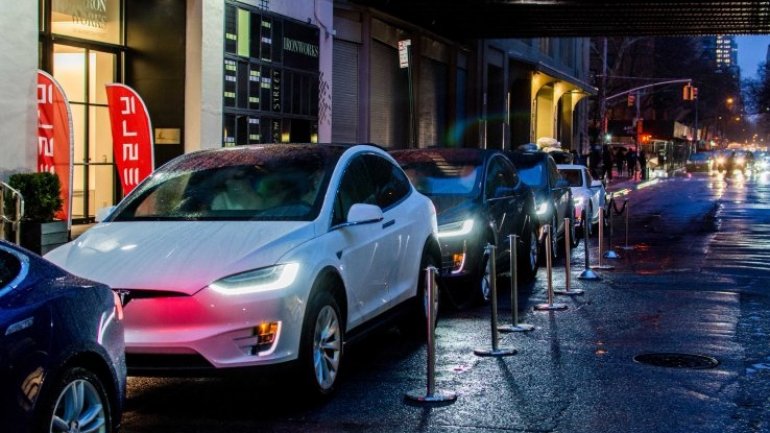 Tesla CEO and founder Elon Musk has advice for prospective buyers hoping their vehicles will be future-proof: Shop elsewhere, according to techcrunch.com.

Musk made the comment when responding to a Twitter question about the possibility of a paid upgrade path for existing vehicle owners who want the new sensors, computer and other components now shipping in so-called ‘HW2’-equipped Teslas. He also gave us some insight into the pace with which Tesla will be significantly revising the tech offered on existing models — big changes will come every year or year-and-a-half, on average.
AFLĂ imediat Știrile Publika.MD. Intră pe Telegram