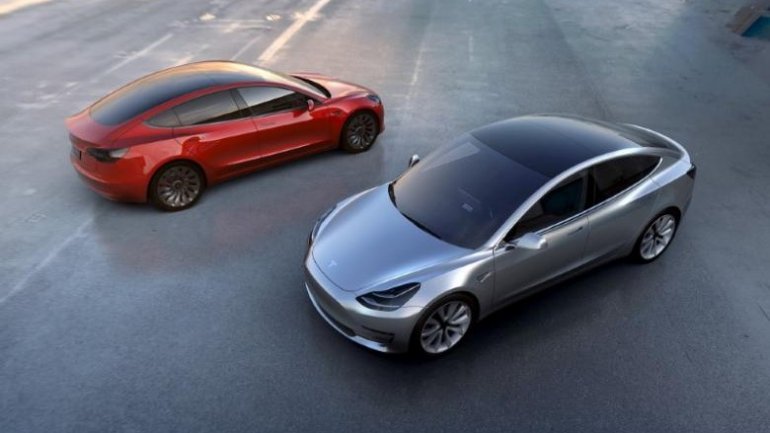 SN1 is the first car off assembly line for sale, a person familiar with the matter confirmed to Reuters.

Musk said in May Tesla was on track to begin production of the $35,000 Model 3 in July.