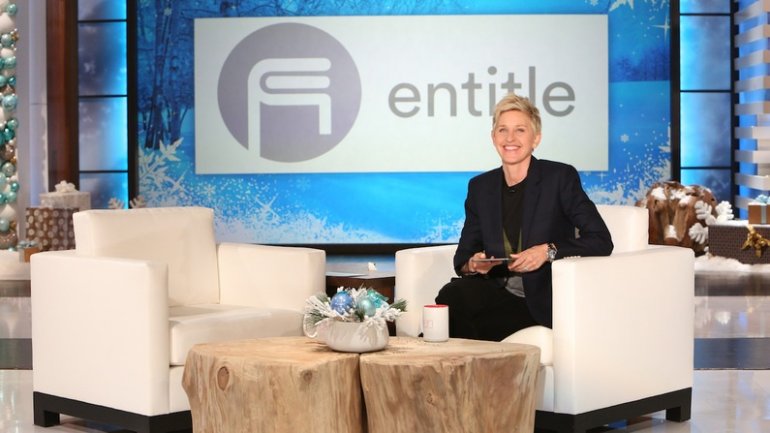 Ellen DeGeneres has said Kim Burrell will not appear on her show after the gospel singer made homophobic comments, according to BBC.

Burrell referred to "the perverted homosexual spirit" during a sermon at a church in Houston, Texas.

She had been due to sing with Pharrell Williams on The Ellen DeGeneres Show later this week.

But the talk show host, who is a well-known advocate of gay rights, tweeted: "For those asking, Kim Burrell will not be appearing on my show."