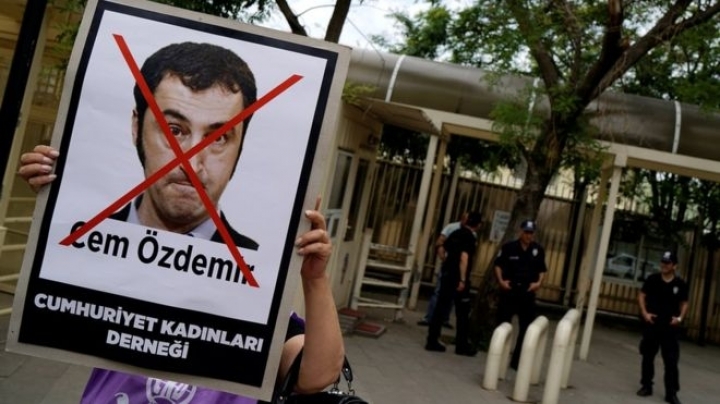 According to BBC, eleven German MPs of Turkish origin have been put under police protection. They received death threats after supporting a move to describe the 1915 massacre of Armenians by Ottoman Turks as genocide.

Germany's foreign ministry has warned MPs of Turkish origin against travelling to Turkey, saying their security there could not be guaranteed. The German parliament's move outraged the Turkish government, which does not recognise the killings as genocide.

The 11 MPs of Turkish origin who voted for the resolution have faced a backlash of negative opinion from the Turkish government and from within Germany's sizable Turkish community. Turkish President Recep Tayyip Erdogan castigated them, saying: "What sort of Turks are they?"

Ankara's mayor showed the 11 MPs in a tweet, saying they had "stabbed us in the back". According to German media, it was retweeted by many Turkish nationalists, some of whom made death threats. And a group of Turkish lawyers has reportedly filed a complaint accusing the MPs of "insulting Turkishness and the Turkish state".

Earlier this month, Turkey recalled its ambassador from Berlin in fury after the German parliament voted overwhelmingly for the Armenian "genocide" resolution.

The leader of Germany's Green Party, Cem Ozdemir - who initiated the debate on the Armenian massacres in the Bundestag - told a newspaper he had been sent emails saying things like: "We will find you anywhere." He said well-informed friends in Turkey had told him to take the threats seriously.

Armenians say up to 1.5 million of their people died in the atrocities of 1915, during the Ottoman Empire's collapse in World War One. Turkey says the toll was much lower and rejects the term "genocide".