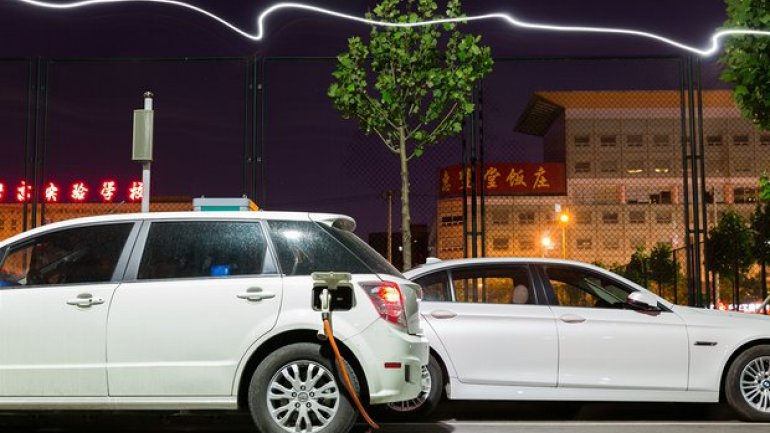 The number of plug-in electric cars on the world’s roads is set to pass the landmark of 2m vehicles by the end of 2016, with industry observers saying the electric car revolution is finally underway, The Guardian informs.

A surging market in China is leading the way and Chinese-made models have pushed into the top five best-selling models. Europe is the second biggest market, followed by the US, but their traditional car manufacturers face a stern challenge from China and from Tesla, whose much-anticipated Model 3 is expected to go into production in 2017.

The electric vehicle market has made a number of false starts. Barack Obama predicted a million in the US alone by 2015 – the reality was a quarter of that, with people put off by short driving ranges and high prices. However, electric vehicle sales have now passed 1% of the whole auto market in Europe and China and experts believe a turning point has been passed.

“It is still very small, but what we have seen over the past few months is a complete culture change,” said Greg Archer, at Transport & Environment, which published a new EV report on Thursday showing sales in Europe doubled in 2015 to 145,000.