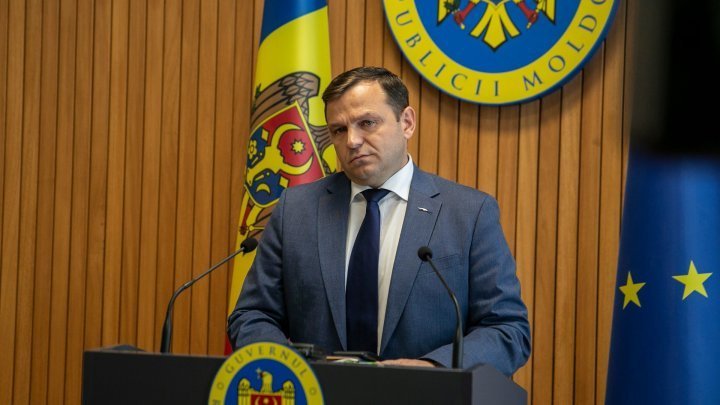 Andrei Nastase, candidate of bloc ACUM for Chisinau's Mayoralty, has launched his electoral campaign with many commitments: modern public transport, large roads are among of them.

PPDA leader praised his electoral program but talked little how he will carry out his projects. He also admitted in his speech that he would need the foreign partner's support to implement all electoral commitments.

"We will have Romanian and international experts in our team who specialize in urbanism, public transport, district heating, water and sewage networks. They will come to Chisinau and work with us, otherwise, we don't think the projects will be successfully implemented", said Andrei Nastase.

After praising his own plans, Nastase started chastising those who urged him to withdraw his candidacy.

"Do you have the right to call on somebody to give up the race? Why did I come today? Like others to launch electoral campaign which is crucial for the whole country. To launch campaign regardless of appeals after appeals to withdraw this election", added Nastase.

According to the latest wealth declaration, Nastase bought a new car worth €41 750 in 2018. He confirmed the information but said it was his family who purchased it.

"Actually my family in Germany bought it. I don't use it here".

However, apparently Nastase concealed this acquisition in the wealth statement made in April when he became a MP. The car was not listed at that time.

We recall that, before becoming a MP, and later a minister, Nastase's only income in two years was his wife's salary and child allowances.

He did mention his salary of MP but noted it was too small and did not cover the expenses.

When asked how he could buy the new car in this condition, he replied: I'm sure you still remember I was a lawyer, quite successful.

As it was mentioned in the wealth statement, he and his family own 8 lands, 11 real estates and 2 cars.