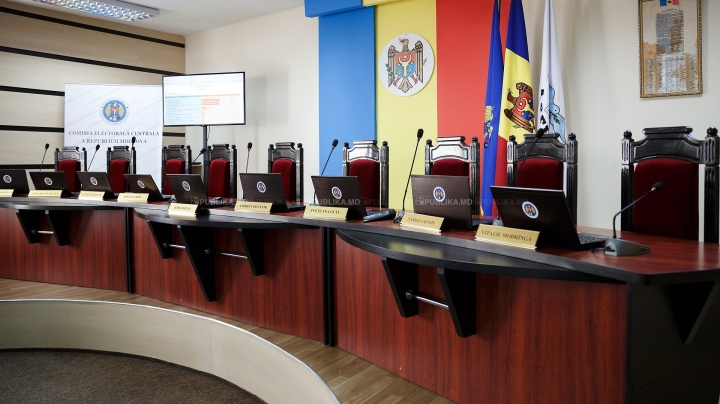 Electoral Commission has rejected the request regarding the organization of a referendum to annul the uninominal voting system. It has concluded that there have been numerous breaches and errors with the document presented by the initiative group. As a result, taking into consideration the recommendations of Venice Commission, this initiative could not be approved.

Therefore, according to the Code of Good Practice on Referendums, adopted by the Council for Democratic Elections and Venice Commission, in order to organize a referendum all legal terms must be respected.

Representative from Electoral Commission have also found multiple mismatches in the procedure and even errors. Therefore, the deadline was overdue by 10 days following the initiative group holding a session, after notifying the Capital's City Hall regarding the place and date when it will be held.

Moreover, the documents submitted to the Electoral Commission include 737 people, where one name is repeated twice.

The inconsistency were even found in the footnote, stating that the initiative group has 718 members.

At the same time, Electoral Commission was presented for approval the list of the group's members, including 744 people, while in the declarations of consent, the number of people who submitted their IDs was of 726.

The are also discrepancy in the law project's text forwarded for the referendum and the one submitted to the Electoral Commission.

Moreover, Code of Good Practice in Electoral Matters, adopted by the Venice Commission, states that all base elements in the conduct of elections, especially the electoral system itself, cannot be changes with less than a year before the next elections. While the Parliament elections will take place this year.

Taking into consideration all those arguments and recommendations of the Venice Commission, the request to register an initiative group for the organization of a referendum to change the electoral system was rejected.