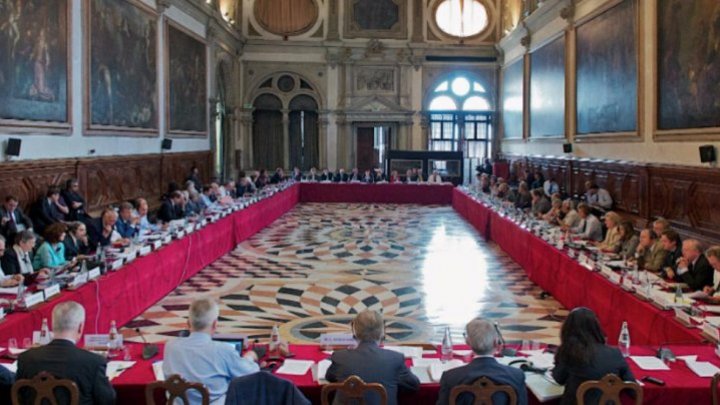 Electoral Code's modifications adopted by the ACUM-PSRM MP, are contradictory to the Code of the good practices in electoral matter, created by the Venice Committee.

According to the document created by the European Committee for Democracy through Law, the enforcement that name into functions the electoral committee members should not have the possibility to resign them.

'The resignation of the electoral committee members by the enforcement that named them into functions must be avoided, because it questions their independence. The discretionary cancelling is inadmissible, but the cancelling because of incompetence or disciplinary reasons is. In this case,the cancelling reasons must be made clear by law', the document says.

PUBLIKA.MD reminds that CEC members could be dismissed only through MP vote. Such a bill was adopted on Tuesday, within the Parliament, by the ACUM-PSRM alliance. Until now, the resignation of CEC members was going through Supreme Court of Justice.
AFLĂ imediat Știrile Publika.MD. Intră pe Telegram