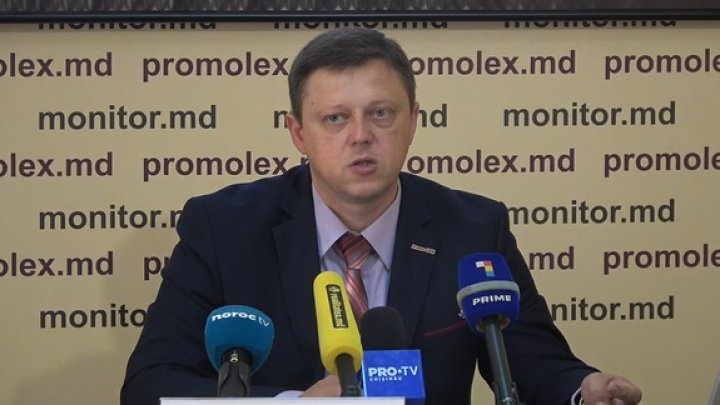 The second round of local election takes place in Capital of Moldova. Two candidate running for Chisinau Mayor are Ion Ceban, representative of the Party of Socialists of the Republic of Moldova and Andrei Năstase, the leader of the Dignity and Truth party, supported by other right-wing parties.

Promo-LEX Association has presented the first report on the electoral process in the first hours of the second round. 306 observers are working according to the legal provisions.

In at least 5 polling stations, more than 3000 voting tickets are detected while the law allows only 3,000 tickets.

At the polling stations, several people did not find themselves in the base lists. Some cases that deceased people are found in the lists.

At the same time, more people have received messages that indicate person they should vote.