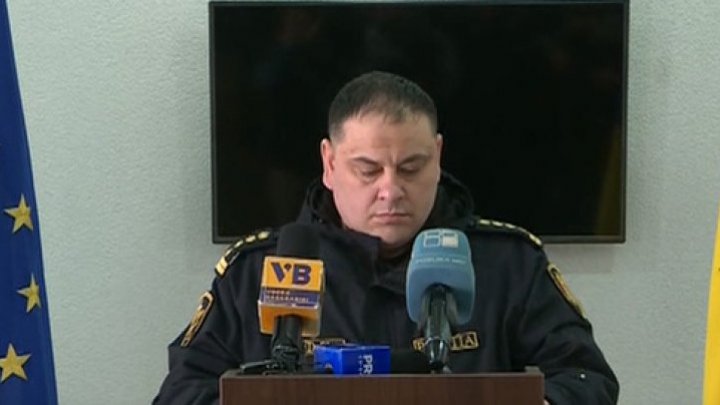 Police are monitoring elections. No objections to police activity are reported, says the head of National Patrol Inspectorate.

"Police will come up with details on how to organize and exercise all duties assigned to central public authorities to ensure the smooth election on 24 February.

On 23 February, the police conducted a complex of activities aimed at securing, transporting and escorting ballots, from uninominal constituencies to polling stations.

This exercise was accomplished, as a road accident was recorded in Singere at the moment of transport.

The case was documented and appropriate sanctions were imposed on the guilty person. Ballots were transported safely to the destinations.

The transport involved in escorting ballots was not guilty of committing the road accident.

Opening of polling stations were monitored by international organizers as OSCE, as well as national observers accredited by CEC and PromoLEX, respectively.

Observations and objections to police activity were not reported.

At 7:00, polling stations were opened, so the police ensured nighttime integrity without any excess.

Several cases of violations were recorded yesterday, such as an electoral display was placed in an unauthorized location.

At the same time, in the Botanica sector, a power outage occurred in 3 polling stations for 25 minutes.