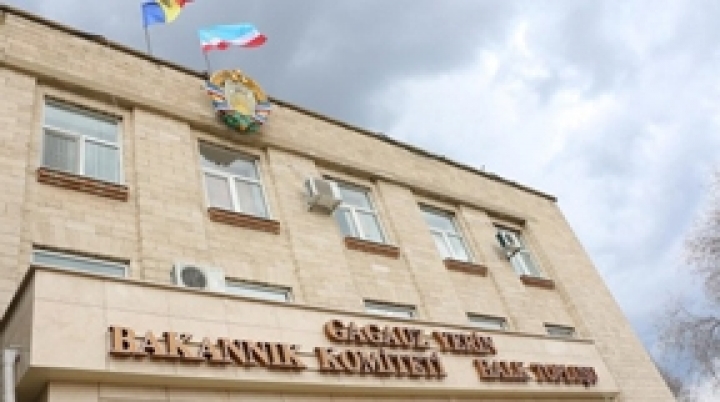 The current Gagauzia Popular Assembly [autonomy's parliament] mandate expires on October 11 (though some say that on October 30), thus the new elections should be conducted not later than January 11, 2017, Chairman of the autonomy's Election Commission Ivan Comur said to Infotag.

"The date of elections should be announced at the next plenary meeting of the legislature. However, it is unclear when parliamentarians are going to meet. According to the Election Code, the next elections cannot be postponed to a term longer than three months after the previous GPA mandate expires", Comur said.

Previous election to the GPA was held in September 2012 in 35 single-member constituencies. 83 political parties and 80 independent candidates participated in it. According to the election results, seven deputies of Communist Party, two – of the LDPM, one Socialist and 25 independent MPs got into the Gagauzia parliament.