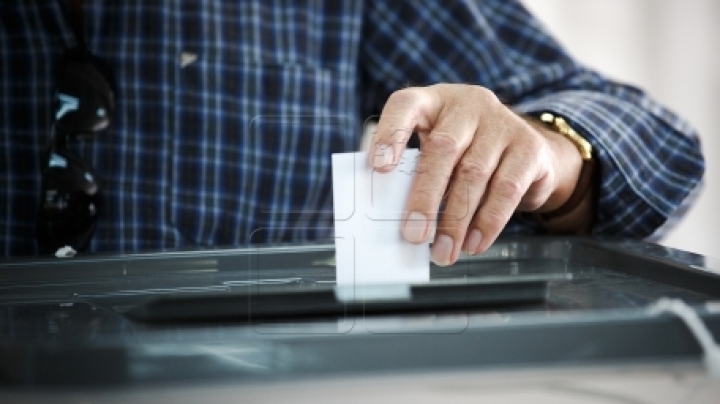 "Initially there were 25 candidates, but succeeded to register only 16 of them, real chances have 5, will remain 2 and after that only 1. If considering the electoral segment that bet on the favorite of the campaign, Igor Dodon, in the second tour his opponent will be someone from the Maia Sandu, Andrei Nastase, Marian Lupu or Iurie Leanca list.

That is what the surveys say. As for the independents, the surveys are taking into considerations only Valeriu Ghiletchii," writes the Moldovan analyst Alexandru Solcan.

Actually, on the electoral ring, there are three forces that are fighting. One of them is represented by the exponents of the Western vector. It is amazing how viable can be an existent project when you have at your disposal a massive propaganda arsenal and a politically disillusioned and intoxicated citizen.

Dodon has the highest chances. His accedes to the second round is guaranteed inclusively by the other candidates, that operate on the same electoral segment (quite commanding, we can say). Here, from PN's behalf, is competing Dmitri Ciubashenko, who's chances are illusory.

The second force is formed by the exponents of the Topa and Filat clan. Although Topa brothers are condemned by the court and fled the country, and Filat is convicted as well to 9 years of jail, because of them, that saying, it is alive. This group is represented by Maia Sandu and Andrei Nastase.

For a little while the word of a single nominee is spreading, but, as we say, the chances are weak. If, although, there will be a miracle and the single candidate will be identified, than the fight for the second place will be very tight.

The third option is the parties from that are governing. The highest chances here has Marian Lupu. On behalf of the PD President are local Party organisations, administrative resources and the most solid media holding from the country. There is also Mihai Ghimpu who, this time, to officially declare the unification with Romania as the highest priority of the Liberals in this Presidential campaign.

According to all the probabilities, in this campaign pushing on unionism will not make the difference. This is happening because of the protagonists of the message. It is also crowded on this segment: here was not identified a single candidate as well.